You will have to go all the way back to the year the second World War ended to see the most PGA Tour wins in a single year. That’s right, 1945 is the year golf legend Byron Nelson tallied 18 tournament victories.

I know what you are thinking and I’m thinking the same thing; “That is just down right absurd”. And it is without question. I mean really?!?, we got excited when Jordan Spieth won 5 in 2015, which was the first time we’d seen that since Tiger did it in 2009. But 18? That is truly legendary. 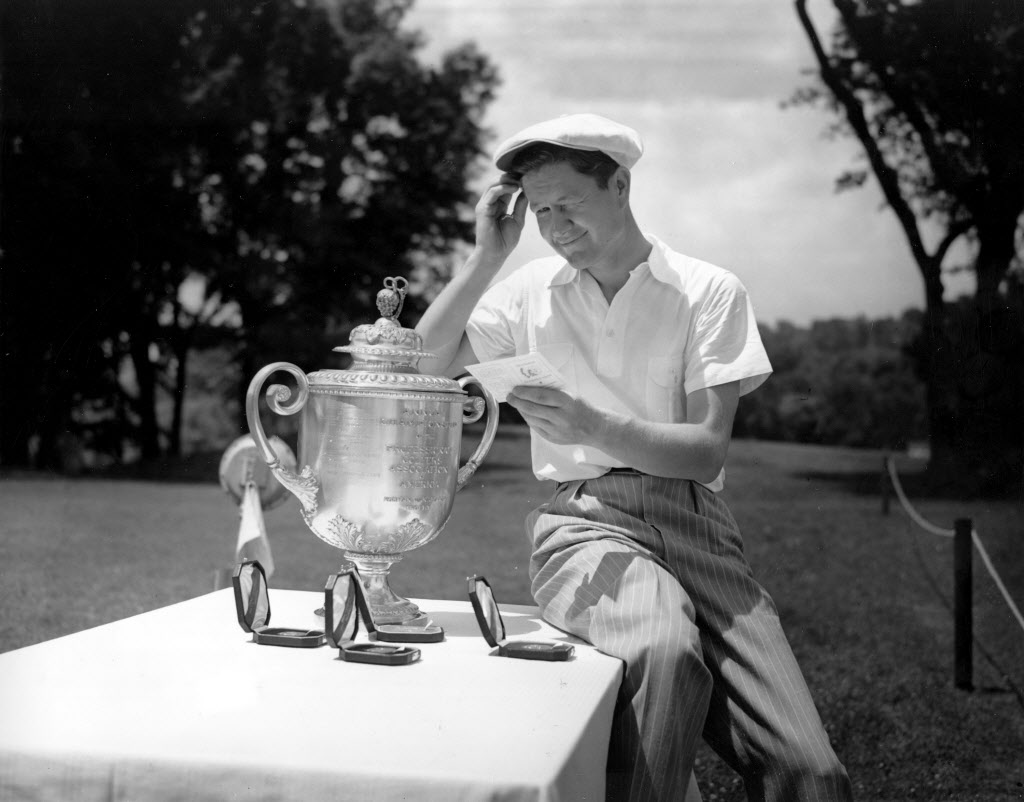 Byron Nelson won 52 PGA Tour golf tournaments over the span of 16 years. From his first victory in 1935 at the New Jersey State Open to his last at the Bing-Crosby Pro-Am in 1951 its obvious Nelson was a dominant force in each of these years, however 1945 was special to say the least.

When asked about it Tiger refered to Byron’s 1945 Campaign as:

“One of the greatest years in the history of the sport”

Nelson set the record for scoring average that year at 68.33 for 18 holes. The record stood for 55 years, until it was broken by the greatest golfer of the modern era ,Tiger Woods, in 2000. Now if you are more in tune with the modern game (aka Tiger Woods – Present, but most Tiger) lets compare.

Tiger’s best year in terms of PGA Tournaments victories is the year 2000 with 9. In 1945, Byron Nelson won 11 tournaments in a row at one point. Let that sink in for a second. Golf Legends Sam Snead and Ben Hogan had won 11 and 13 in a year, respectively, but 11 in a row?

I personally think this record is the most underrated “Never to be Broken” record in all of sports. Even the great Arnold Palmer, who put up his best year in 1960 with 8 wins, agrees: