91′ 8″ is the longest putt that Tiger Woods has ever made in a PGA Tour Event.

Tiger’s Woods’ longest putt came on the 207-yard par 3 4th, during the 2nd round of the 2014 WGC-Cadillac Championship. 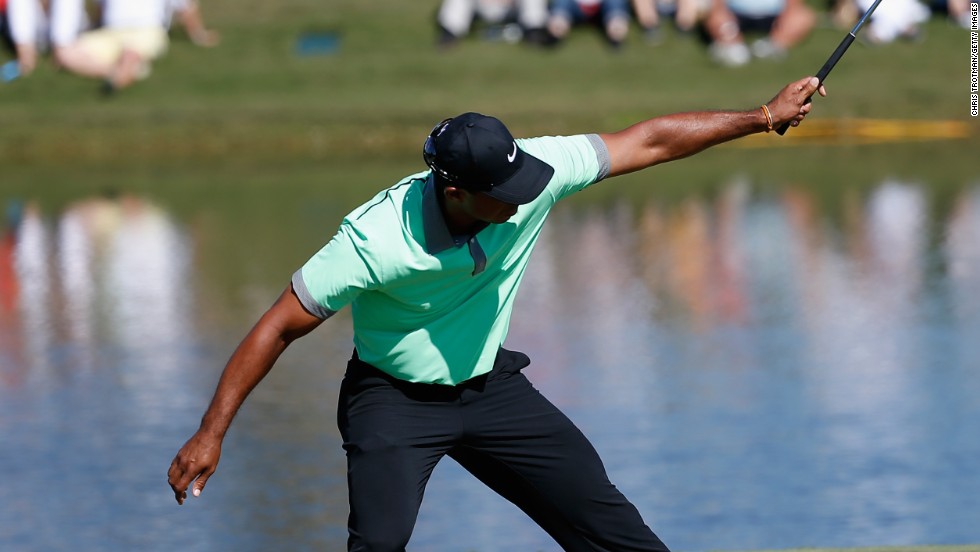 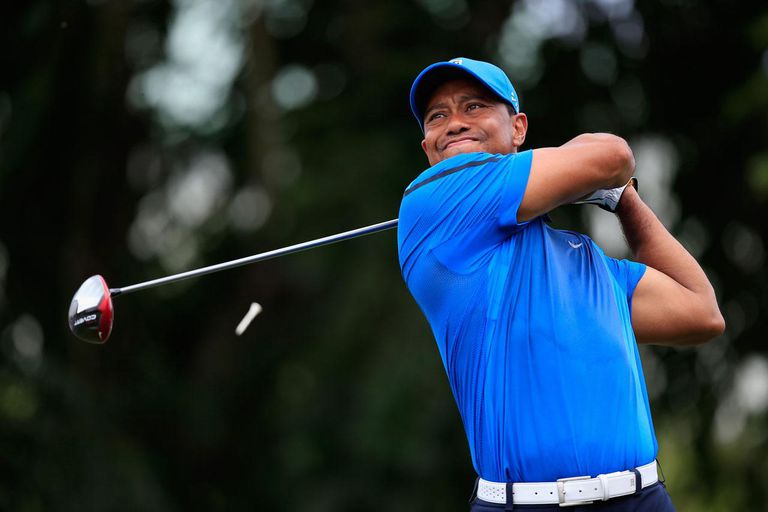 As for Tiger’s longest chip you ask? Not sure on that one but I think Tiger’s Chip in on 16 at the 2005 Masters Tournament ought to suffice. Check it out at The Greatest Shot Ever Played!